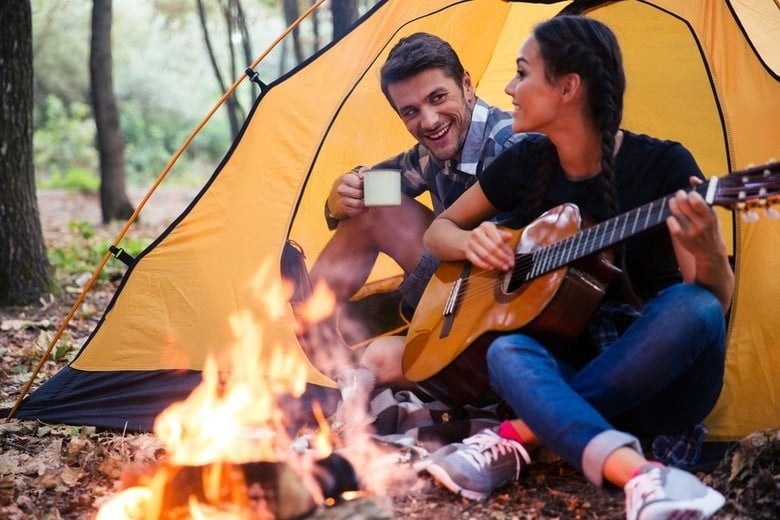 Let’s Retire Touchy-Feely and Kumbaya Once and For All

This post was kindly contributed by Leigh Bailey, founder and CEO of The Bailey Group.

The Bailey Group partners with CEOs and their executive teams to provide clarity and alignment during uncertain times, ensuring that companies can navigate their current situations while building new business models. Visit The Bailey Group.

I recently had lunch with a colleague who is becoming a friend. He told me his life story (in more depth than is typical for a business relationship) and then asked me to share mine. It made me nervous because as a coach it is my job to elicit others’ stories—I am not comfortable sharing much about mine. Interestingly (or disturbingly), this was the third time in three days that people I respect suggested that being more vulnerable was perhaps a growing edge for me and something I might consider risking more.

So, I took the plunge and shared more of my story than I usually do, even though I thought he might find it uninteresting and certainly not as compelling as his. Beyond the litany of jobs and education, I talked about the impact of having a sister with a developmental disability and the challenges (and motivations) of having a professor of philosophy and logic for a father. And though it felt awkward, my lunch companion said he understood me better as a result and that it had deepened his comfort with our relationship.

It got me to thinking about a conversation I had with an executive about a team building session that a colleague and I led for his team. He was trying (perhaps grudgingly) to express his surprise at how valuable the session had been. He was relieved that it had not been too “touchy-feely” and that we had not stood in a circle to sing Kumbaya. While I was outwardly friendly about the ribbing, it also irritated me slightly. And it did not increase my regard for the executive. You might think I was just being over sensitive, but for me the issue is more serious than that.

Recent research suggests that the effectiveness of a CEO and her executive team is far more important to the success of an organization than it used to be. This is absolutely true in my experience as well. Why is this? Because most industries are in disruption and maintaining the status quo is a guaranteed path to irrelevance (or worse). Transforming an organization to compete in a disrupted industry takes far greater leadership skill than ever before.

So, what are the qualities of CEOs that succeed? Some conclusions I have reached after coaching 35 CEOs in the past five years:

When it comes to perceptions about CEO advising, it is time to retire the term touchy-feely and the cliché about Kumbaya. At The Bailey Group we understand that success as a leader today and in the future depends as much on your knowledge of neuroscience, psychology and mindfulness as it does on your business acumen. Using terms like touchy-feely suggest you are stuck in the past versus becoming more relevant in the future. So stop using them!