I attended a luncheon a couple of weeks ago where Jack and Suzy Welch spoke about their new book, The Real Life MBA. While I don’t agree with everything Jack did in his “Neutron Jack” days, he has to be held up as a pioneer in the connection between culture and performance. In fact, he’s recognized as the first corporate CEO to hold leaders accountable for both performance and values. He accomplished this by evaluating all GE leaders and managers according to his “Values Performance Matrix.” 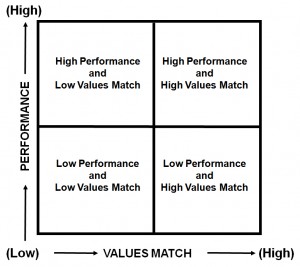 If people who don’t share the organization’s core values are allowed to remain, regardless of how great they perform, then it’s impossible to create a culture of accountability where core values are the standard to which everyone is evaluated.

The Real Life MBA defines leadership as “the relentless pursuit of truth and the ceaseless creation of trust.” If even one leader or highly visible individual contributor is allowed to operate outside of the organization’s values then over time trust will be broken down and organizational integrity will be doubted. The murmur may start small but like cancer, if it isn’t treated, it will surely grow. Consider using the Values Performance Matrix to see where people in your company fit. I can attest, and I’m sure I’m not alone, to how difficult it is to sustain growth when truth and trust don’t exist. Let’s make a pact, never again, never again! 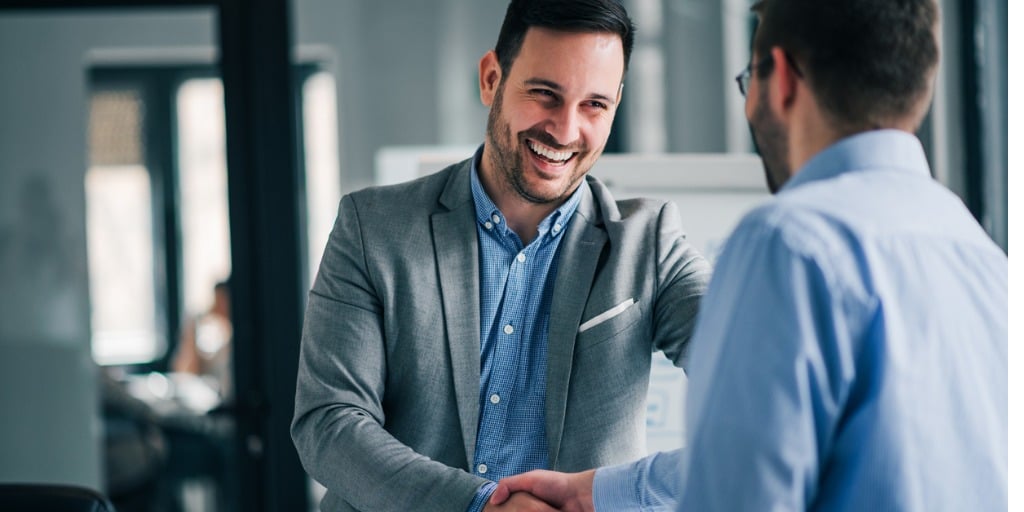 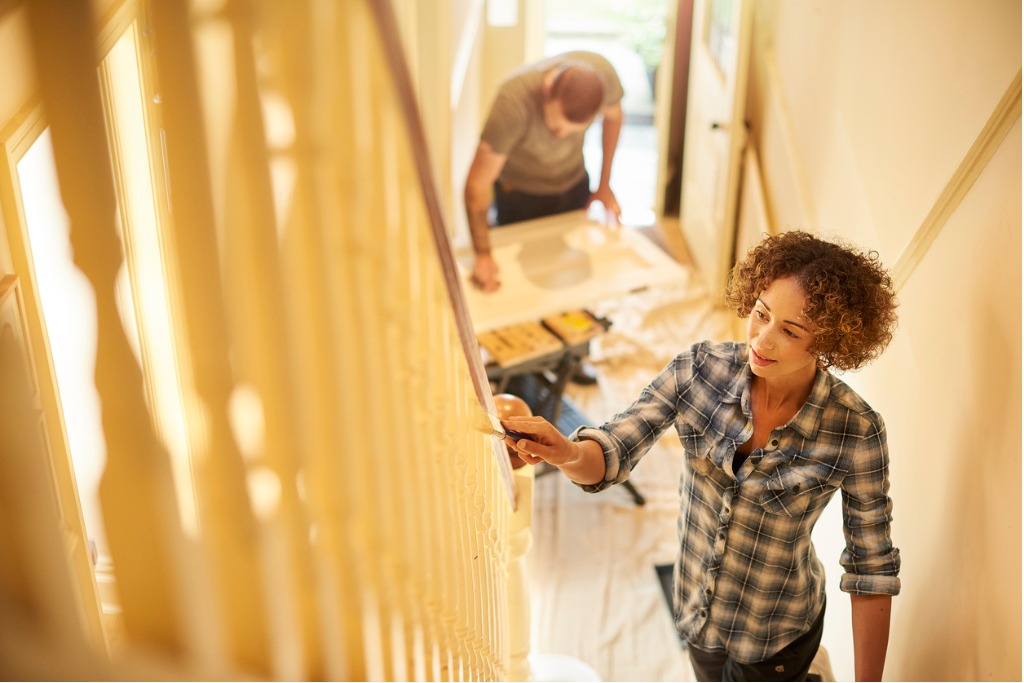 DIY for an Integrator?

We help private companies reach the next level of success by securing executive leaders who are aligned with their vision, goals and values.