I regularly have breakfast with a friend.  She is a former colleague, we have had many similar life experiences and we have come to know each other quite well.  She always begins our conversations by asking me how I’m doing.

On one particular occasion, instead of giving the usual rote answer of “good” or “fine,” I actually thought about it and asked her, “compared to what?”  She paused and then we both had a good laugh.  The true answer to the question depends on what you are comparing.  I mean, I was not spiraling in depression or dealing with the death of a loved one so, compared to that, I was awesome!  “Compared to what” has now become a bit of a running joke between us and we use it as a response to many questions.   (Just for the record, it’s not an appropriate response to all questions.  For example if you’re asked, “Do these pants make me look fat?”  DO NOT respond with, “Compared to what?”  You’ve been warned…)

In the business of trying to hire the right person, we have a basis against which we are judging each candidate….the “compared to what,” if you will.  It is critical to always be mindful of what we are using for a comparison.  Over the course of my career (human resources, owning/running a business, banking), I have made several mistakes that can be traced back to this line of thinking…or rather the lack of thinking about my “compared to what.”

I’m sure most of you who have managed people are familiar with this situation.  Someone leaves their position, others have to work harder to pick up the slack and there is pressure to fill the position quickly.  You meet with a few candidates.  The first few you see are duds (so to speak).  Then someone comes in who is twice as good as the first two so you move forward and hire that seemingly shining star.  The reality is that the first two may have been 3’s (on a scale of 1-10) so the person who was so much better is really a 6.  Is a 6 good enough?

You’re likely familiar with the phrase, “people get hired for their experience but fired for their attitude.”  The reason you’ve heard it is because it’s often true!   How often have we overlooked an abrasive personality, an awkward communication style or even a pattern of excessive job changes just because someone has attractive education, titles or companies on his or her resume?  How often have I fooled myself into believing that the experience on the resume is more important than the individual’s cultural fit?  I’ve done it more times than I care to admit and more often than not, it hasn’t worked.  Skills and experience definitely matter, but not at the expense of also possessing the right attitude and core values to fit into the culture.

Face it: we want to hire people we like.  If we fall in “like” with a candidate in the interview process, there can be a tendency to be a little less diligent about scrutinizing experience…what did she or he actually do and accomplish?  It’s hard to imagine someone who comes across as nice and charming in an interview actually being difficult to work with or resistant to accountability, but it can happen. Just because someone would be a good neighbor, does not mean he or she will be a good member of your team.

The best hires occur when we are able to consider the whole picture in our “compared to what”…the skills/experience along with the core values and cultural fit, while doing it according to a standard where you are hiring the best person for the job, rather than settling for the one who is better than the last few you’ve seen.  Hiring decisions are arguably the most important ones you will make.  Having the right people in the right seats is critical for the success of your business.

We must be mindful of our own “compared to what” as we make these decisions. 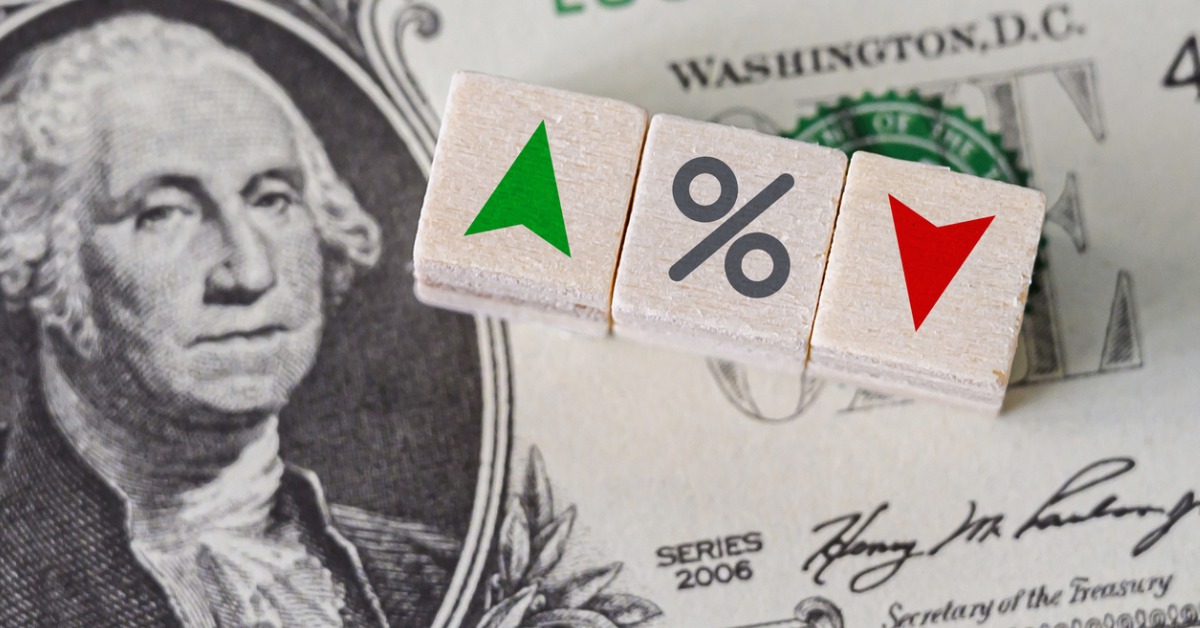 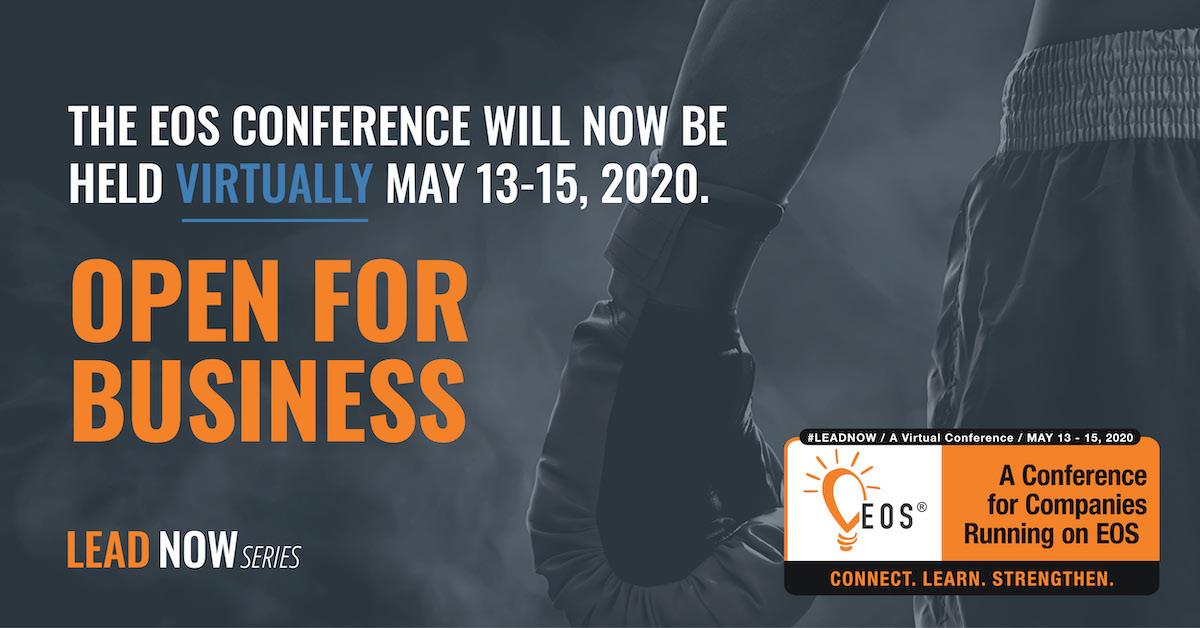